The name Rittergut & Runnymede ties together the geographical anchor points of the company, as well as Miles’s personal history. The company is headquartered at Rittergut Schönberg, an ancient knightly estate in the historical Altmark region of Germany which is also known as “the Cradle of Prussia”. The estate date back to at least the 13th century. Over its long history, the Rittergut Schönberg has seen owners of influence and vision, such as Baron Carl Hildebrand von Canstein, founder of the Canstein Bibelanstalt – the world’s oldest Bible society, which made Martin Luther’s translation of the Bible widely available. Other proprietors included Wilhelm Dietrich von Bülow, one of the first knights and chancellor of the Order of the Black Eagle (the highest order of chivalry in the Kingdom of Prussia); and Konrad Schragmüller, a police commissioner executed during the Night of the Long Knives in 1934 and brother of the infamous Elsbeth Schragmüller, better known as the First World War master spy Mademoiselle Docteur. This long history serves as an inspiration, as well as a responsibility, for Rittergut & Runnymede. 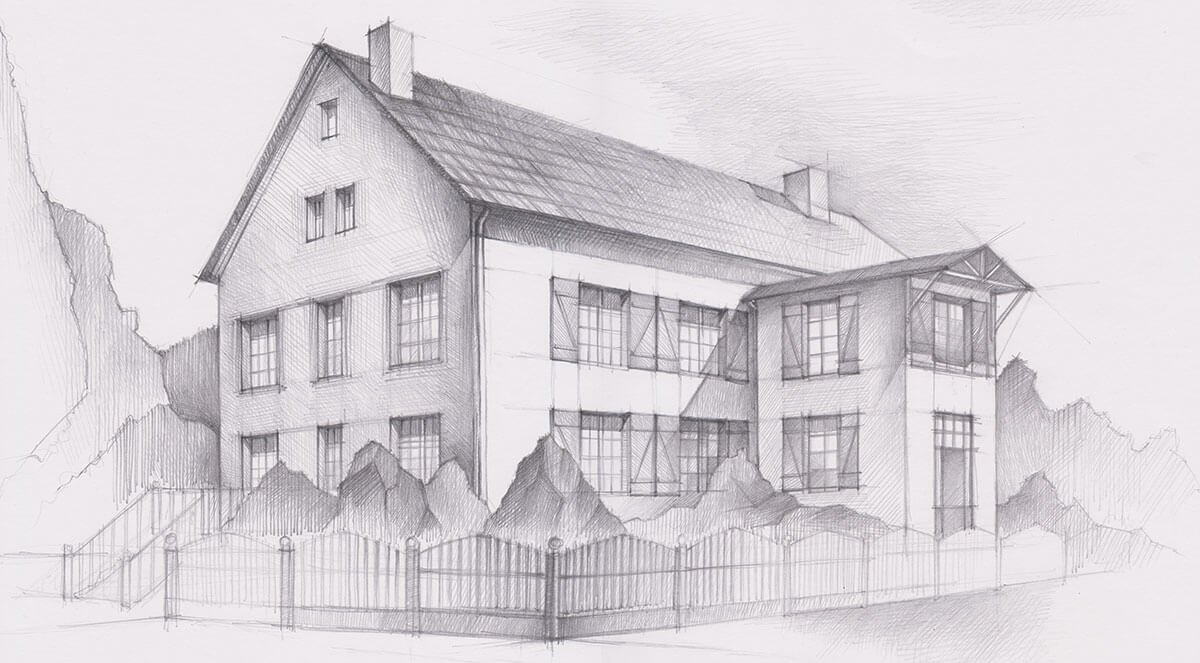 “We built this company on ancient foundations where traditional craft is not extinct.”

The second half of the company’s name is a nod to the Runnymede area of Britain, where Miles spent his youth. Runnymede was the meadow that saw the sealing of the Magna Carta: the 1215 royal charter that inspired key human rights declarations and the principles of freedom, and parts of which are still valid. This place, where the smooth waters of the River Thames glide through ancient woodlands and meadows, has had a great influence on Miles’s vision and design ethos. Rittergut & Runnymede builds pieces that last.